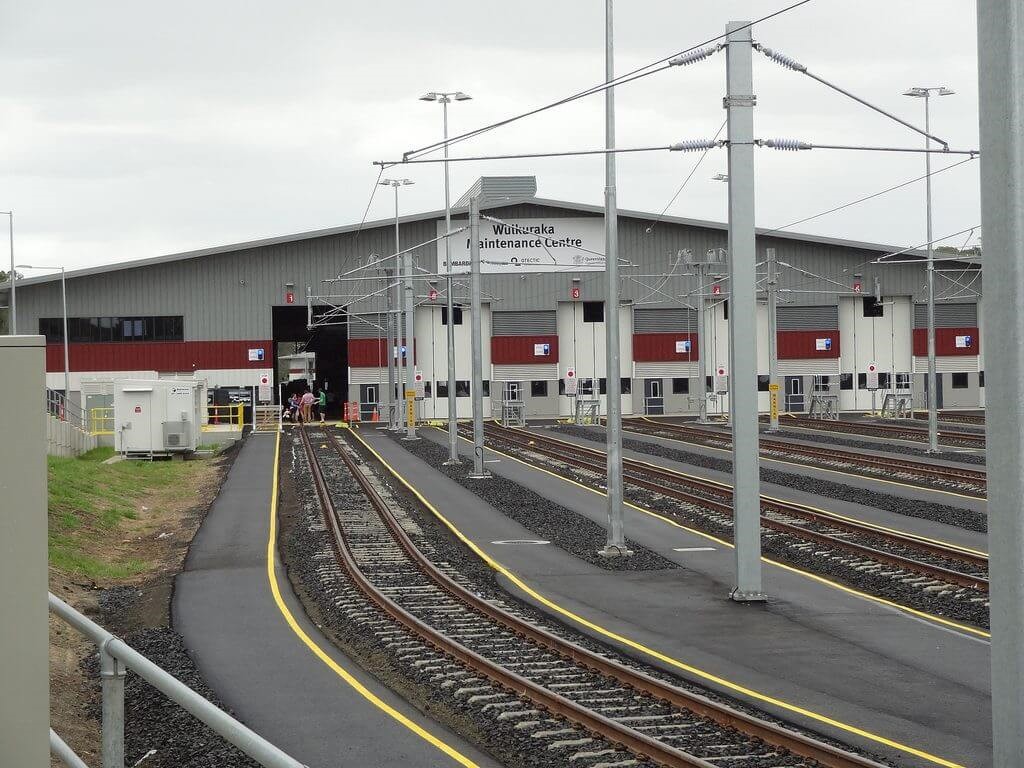 Technology developed by Sheffield-based Zonegreen will be protecting the 500-strong workforce at wulkuraka train maintenance depot, one of Australia’s most advanced rail depots, which opened earlier this year.

Zonegreen has completed the first international installation of its next generation Depot Personnel Protection System (DPPS™) at Wulkuraka in Ipswich, Queensland.

The commission came from main contractor, Laing O’Rourke, who is delivering the seven through-road facility on behalf of Bombardier. It is being used to maintain a new fleet of 75 six car passenger trains.

Both Laing O’Rouke and Bombardier are familiar with DPPS™, having worked with Zonegreen in the UK. The safety system combines intuitive functionality and a graphical interface with powered derailers, road end control panels, train detection equipment, warning signals and personal datakeys to protect staff and infrastructure.

Christian Fletcher, Zonegreen’s technical director, said: “As we see a greater number of ‘silent’ electric trains enter operation, the dangers facing depot staff increase and it becomes more important than ever to install technology that can minimise the risks to personal safety. Wulkuraka is part of the largest single investment in Queensland’s public transport system and will showcase our abilities to a whole new audience.”

Zonegreen’s second generation DPPS™ was launched last year. It uses standardised software so the system can be configured to the unique layout of each facility and will receive new features and updates as they occur. In addition, a tactile membrane and high quality electronic components have been added to increase durability and reduce power consumption.

Wulkuraka is the firm’s first installation through Australian partners, Andrew Engineering, although Zonegreen has exported to the region previously, with earlier editions of DPPS™ installed at depots in Auckland and Wellington, New Zealand for KiwiRail.