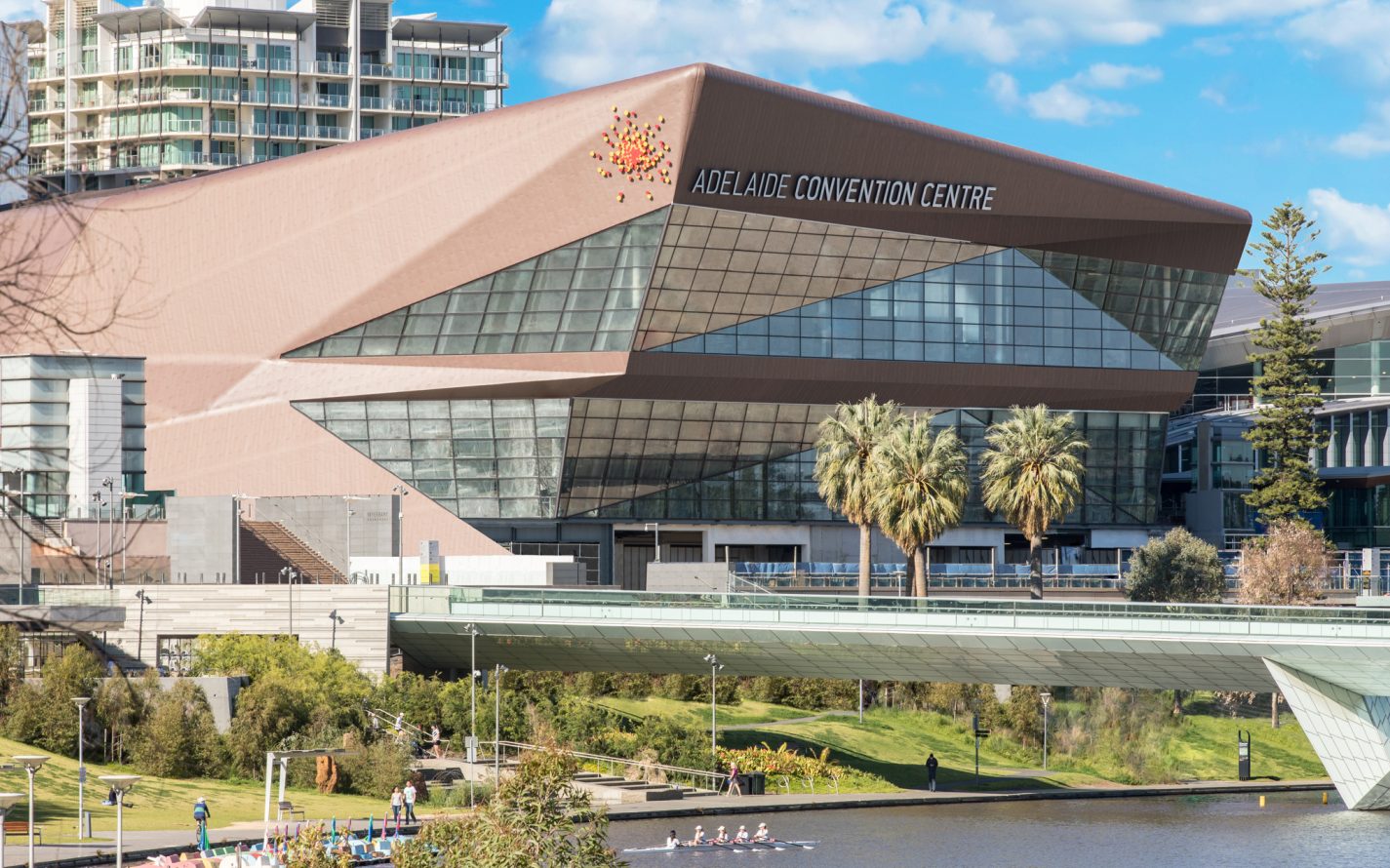 Leading UK-based rail safety company Zonegreen has become the first to join forces with an Australian agent to launch its products into the fast developing Australian market.

Until recently rail transport in Australia has been predominantly freight, but now – partly in response to carbon emissions targets – the industry is expanding, and there is ongoing investment into the development of long distance passenger rail links.

The partnership with new agent Andrew Engineering will offer Australian rail operators better access to Zonegreen’s expertise in the application of electronic control systems and depot personnel safety. In particular to products such as Zonegreen’s revolutionary SMART™ Depot Personnel Protection System (DPPS), which operates in numerous UK traincare depots, including the prodigious Eurostar Temple Mills Engineering Depot in London, as well as depots in Ireland and Dubai.

“Historically there has been limited requirement for systems such as the DPPS so there’s nothing comparable in Australia at present,” said Zonegreen’s Managing Director Tony Hague. “But that is changing fast, and we are looking forward to working with Andrew Engineering to bring Zonegreen products to the Australian market.”

Zonegreen’s presence at last week’s AusRail Plus 2009 , in Adelaide, attracted widespread interest, and marked the start of the company’s launch into the Australian market. Technical Director Christian Fletcher, who attended the exhibition, said: “This is an exciting time for the Australian rail industry and there is huge interest in Zonegreen’s products. There’s significant potential for improved safety and efficiency within Australia’s growing number of traincare depots, and we are now well placed to assist in that process.”

The exhibition was attended by rail professionals from across the southern hemisphere and beyond.