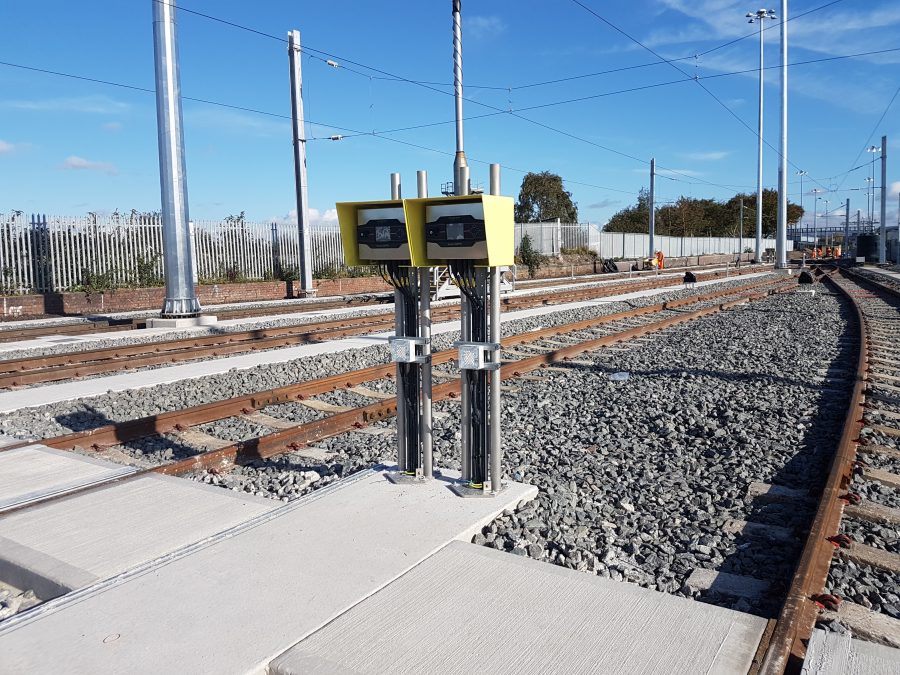 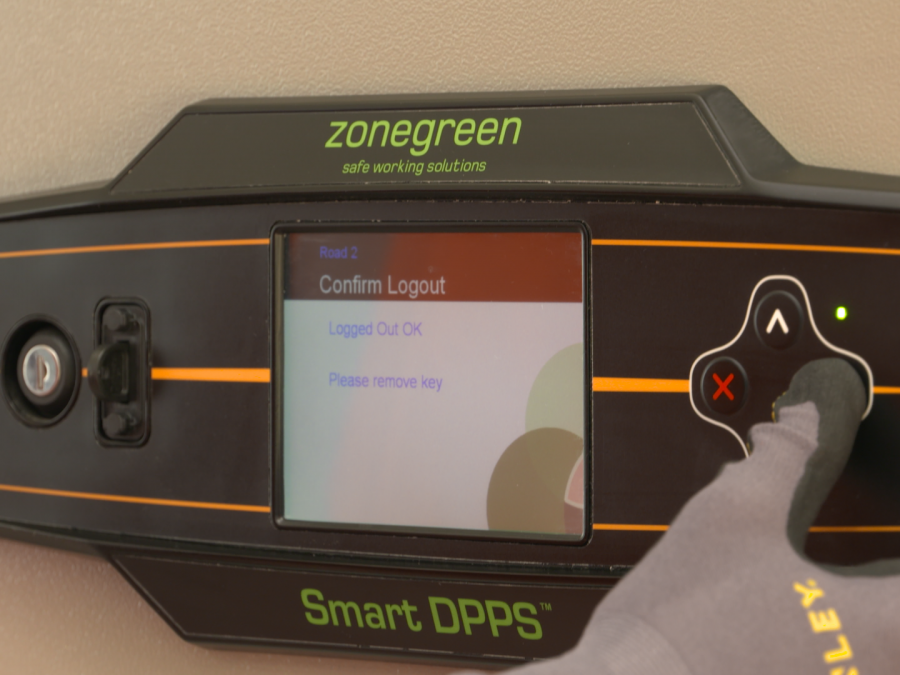 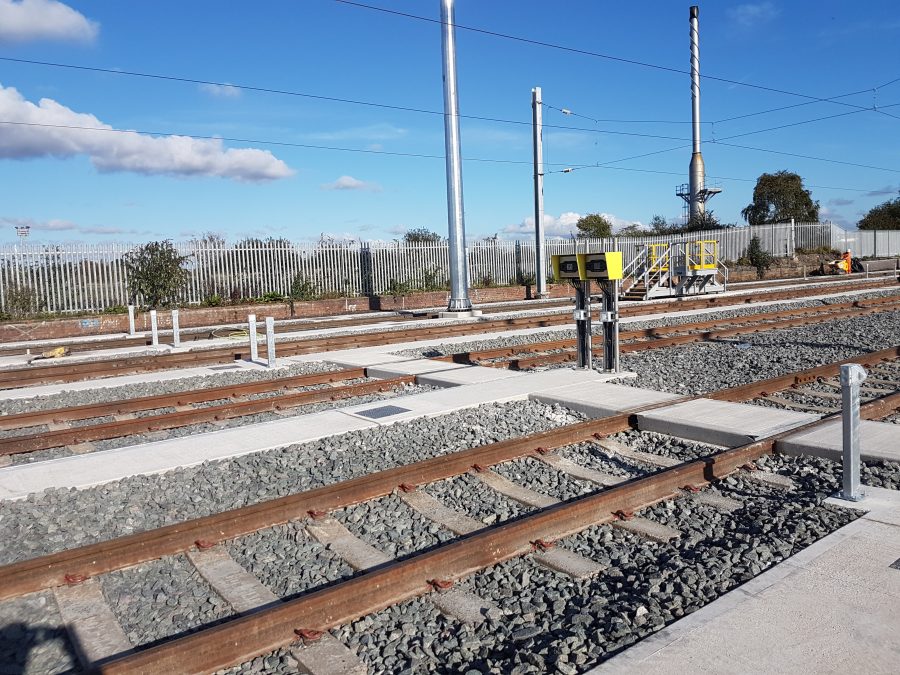 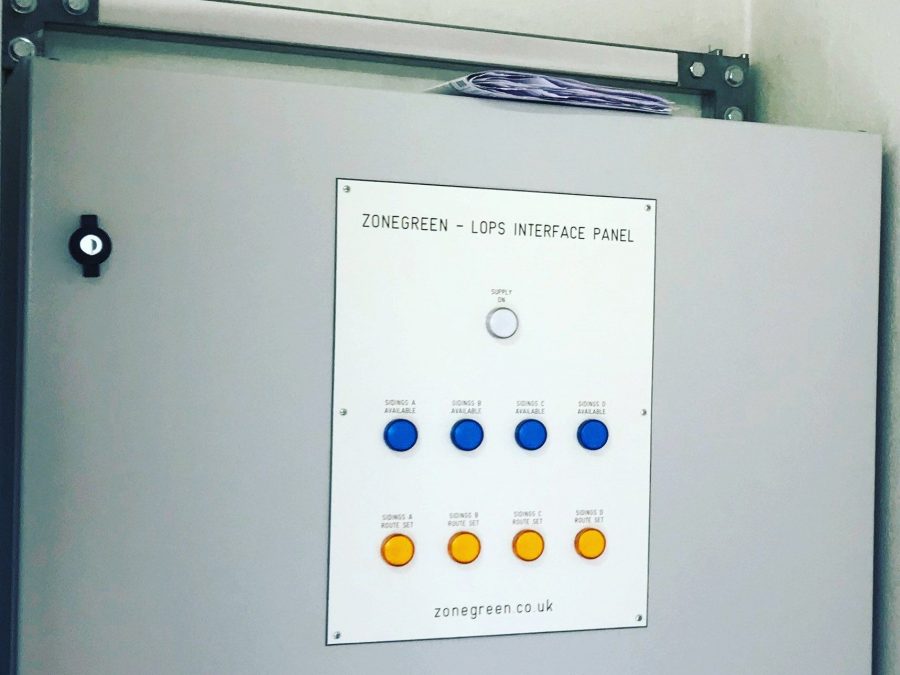 As part of Arriva North’s new train strategy, 4 new stabling roads have been built at Siemens Ardwick depot to house some of the new £500m fleet of trains.

Zonegreen have installed their New Generation Depot Personnel Protection System (DPPS) on the stabling roads. This follows on from the firm installing their original DPPS at the depot when it was constructed in 2006.

Staff working on the new stabling roads are protected via a signalling interface, which prevents routes being set if personnel are logged on to the DPPS. Train movements can only be initiated when no one is working on an individual road or on to the existing fuel road that is used to access the new installation. Once a route has been set, post- mounted beacons are activated to warn people of a potential vehicle movement and staff are no longer permitted to log on.

Zonegreen has also installed a new Depot Manager PC in Ardwick’s control room. It displays the status of DPPS, including the signalling slotting system and provides the names of all personnel logged onto the sidings roads.