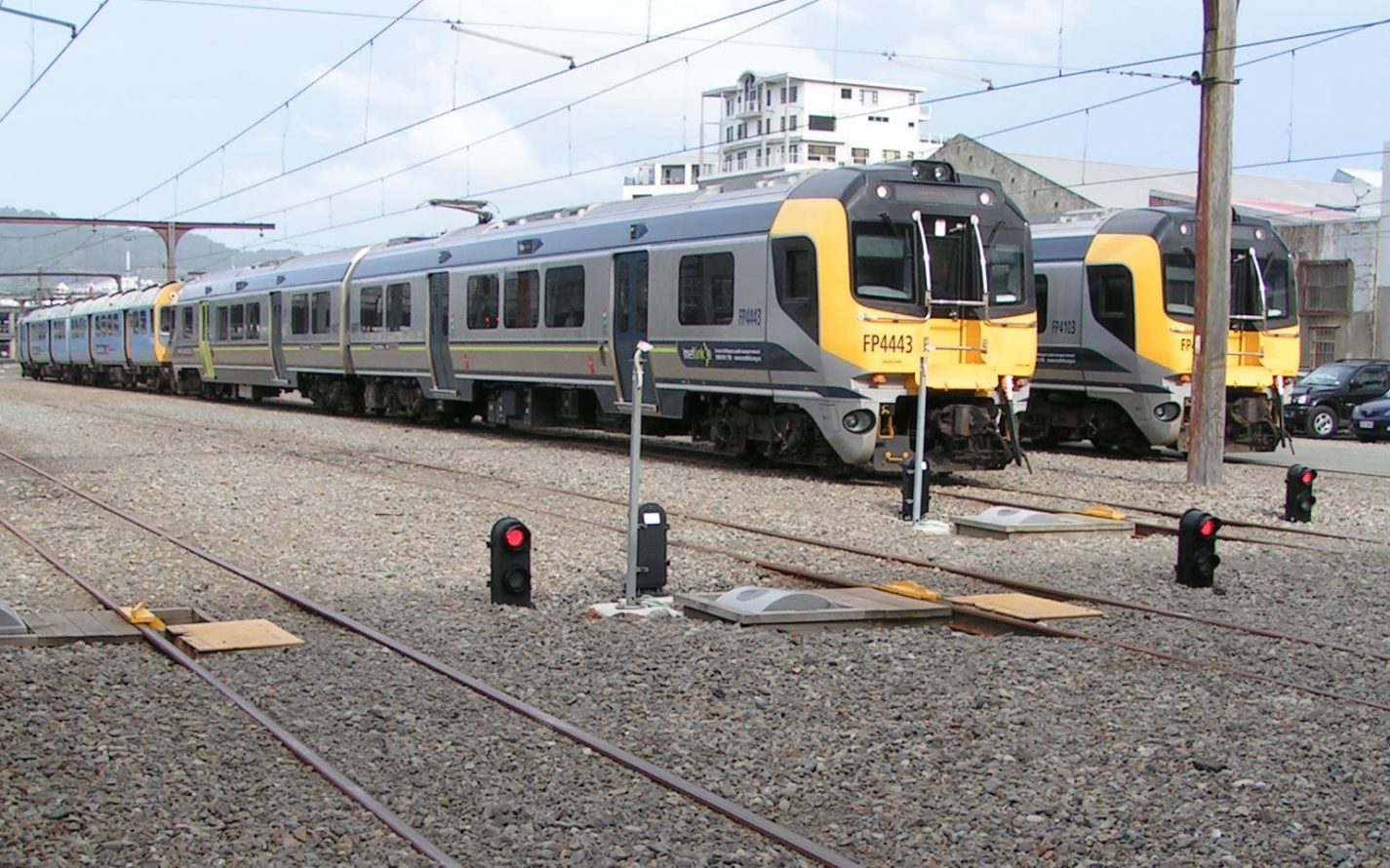 Kiwi Rail is installing a $1 million computerised safety system at its Wellington rail depots as it puts the finishing touches to a $30m overhaul of the facilities.

The software, supplied by British company zonegreen, is designed to ensure that trains can’t be taken into the depots while workers are in the way or in danger of touching power lines, and can identify staff working in different safety zones.

General manager of network performance David Gordon cannot recall any such mishaps with trains being taken in and out of the depots, but doubts there have never been any.

“You can’t find a modern depot overseas that doesn’t have this kind of over-ride protection system. It is state of the art, but it is normal practice for an overseas railway.

KiwiRail is waiting for one piece of switching equipment from Australia to remove the last manual process and the system should be fully in place by the end of the month.

Mr Gordon said the depot upgrade was now about 95 per cent complete. It has included building one entirely new depot, buying a German wheel lathe to smooth out flats caused by trains braking, and the installation of a “drive-through” train wash. There was still some track work to be done before the oldest of its three depots, built in the 1940s, could be demolished.