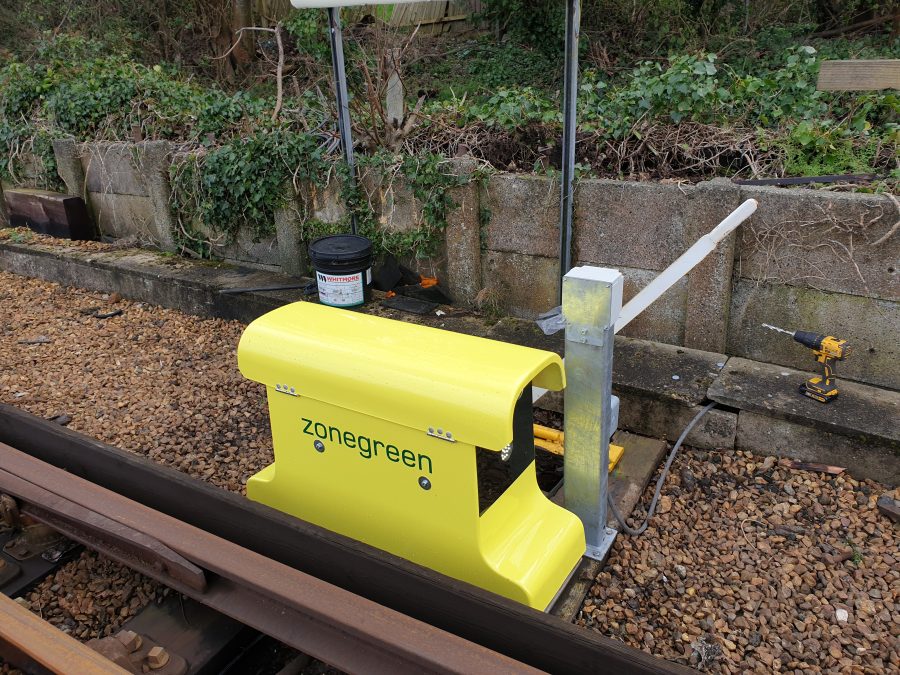 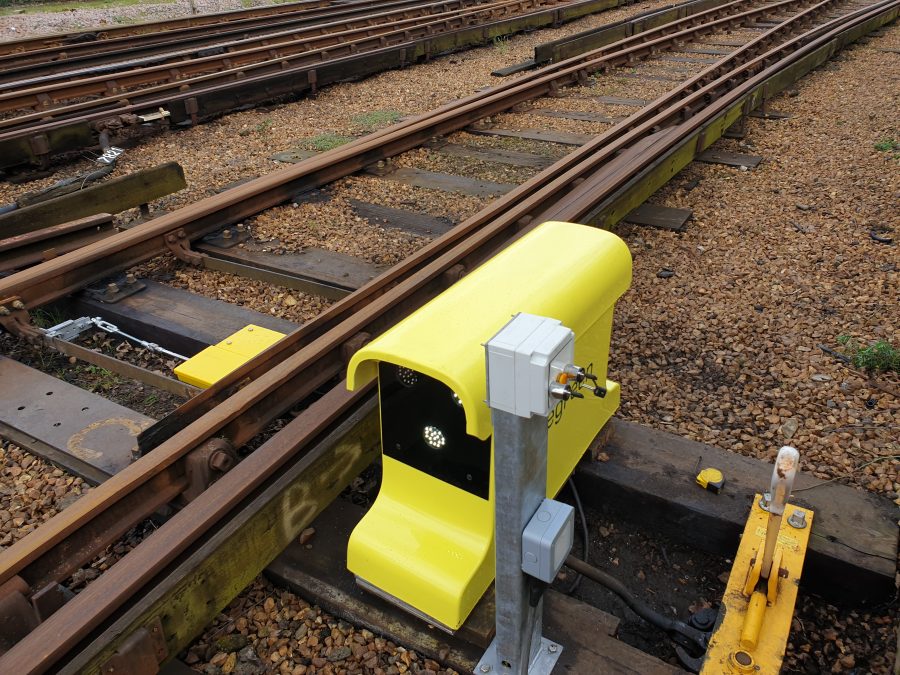 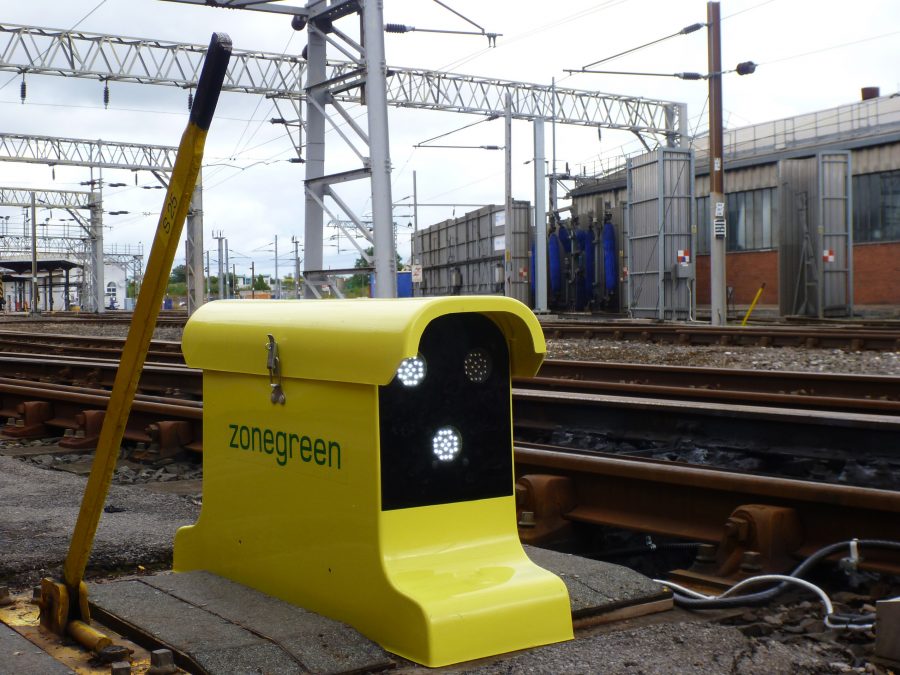 Benefits of Powering Your Manual Points

A point machine conversion device which is attached to an existing manually operated switch without compromising the integrity of the existing mechanism. It does not require any civil works or changes in the operating procedures to be installed. Each converter can be used as a stand alone machine or multiple units can be installed operating together with routing options.

Operation of the Point Converter device is possible either through the use of a push button, a radio remote, or alternatively through a computer operating system.

A simple push button / key switch can be mounted on a post in the local vicinity to allow the operation of the points from a position of safety.

The intuitive handset allows the operator to remotely control the points system. It can be either hand portable, cab mounted or mounted within the depot.

A centralised control system is also available via a windows PC interface that offers route planning and visualisation, as well as the remote control of the points converter device.

The remote handset and the centralised PC interface can both be used in a route selection mode, whereby one command can operate several points and crossings simultaneously. Both the handset radio signals and the hard-wired PC control system employ half-duplex communication, allowing feedback to be provided to the operating device, confirming to the user once the point has been set correctly, or the reason behind why it has not been able to set.

The Points Converter system has been fully EMC tested and has been proven to meet EMC standard EN50121-4:2006.

The above video demonstrates how the Points Converter operates within the depot, allowing the automation and remote operation of manual hand points, switches and rail road crossings.

For further information about Zonegreen’s Points Converter, contact a member of the sales team or use the email form provided on this website.