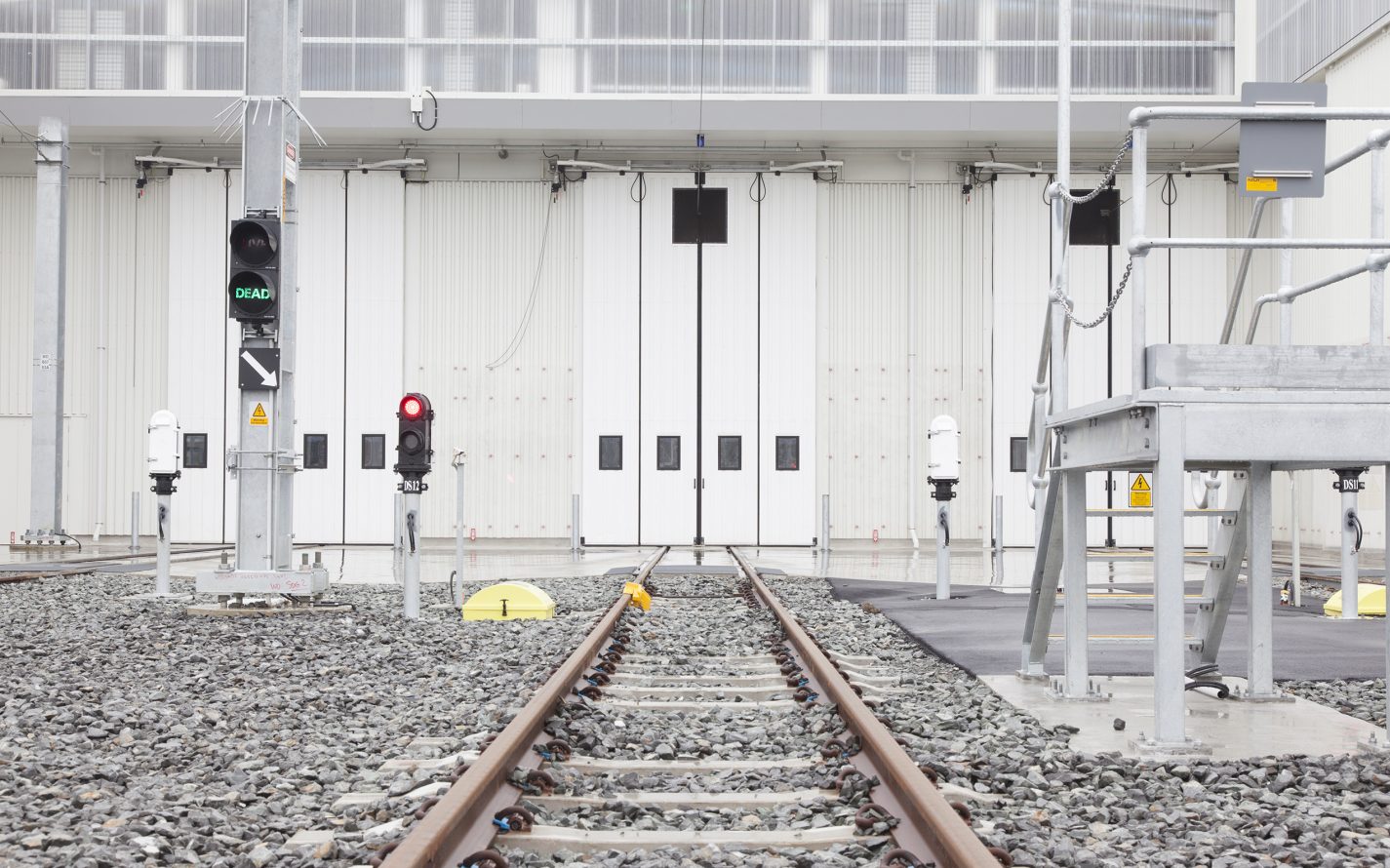 The next generation of trains in New Zealand will not only be faster and more efficient, but also safer to maintain, thanks to Sheffield-based Zonegreen.

Technology developed by the South Yorkshire railway safety specialist has been commissioned to protect workers at a new state of the art maintenance facility in Auckland.

The firm’s standard DPPS™ was adapted to suit New Zealand’s signalling requirements and installed by a local contractor, under the supervision of Zonegreen engineer, Wilder Pong, who commissioned the system and provided staff training. He said: “It has been a pleasure to work with such a professional and technical team. The country boasts great engineering talent and we have no doubt our railway safety technology will further enhance their depot maintenance operations.”

A total of 57 high powered electric trains, built by Spanish manufacturer, Construcciones y Auxiliar de Ferricarriles (CAF) will be integrated into Auckland’s suburban rail network once electrification is completed early next year. The 4.4.hectare Wiri facility has been constructed specifically to maintain the new fleet and equipped with a train wash, six kilometres of sidings, seven maintenance births, a cleaning platform and stabling for 28 three-car vehicles. 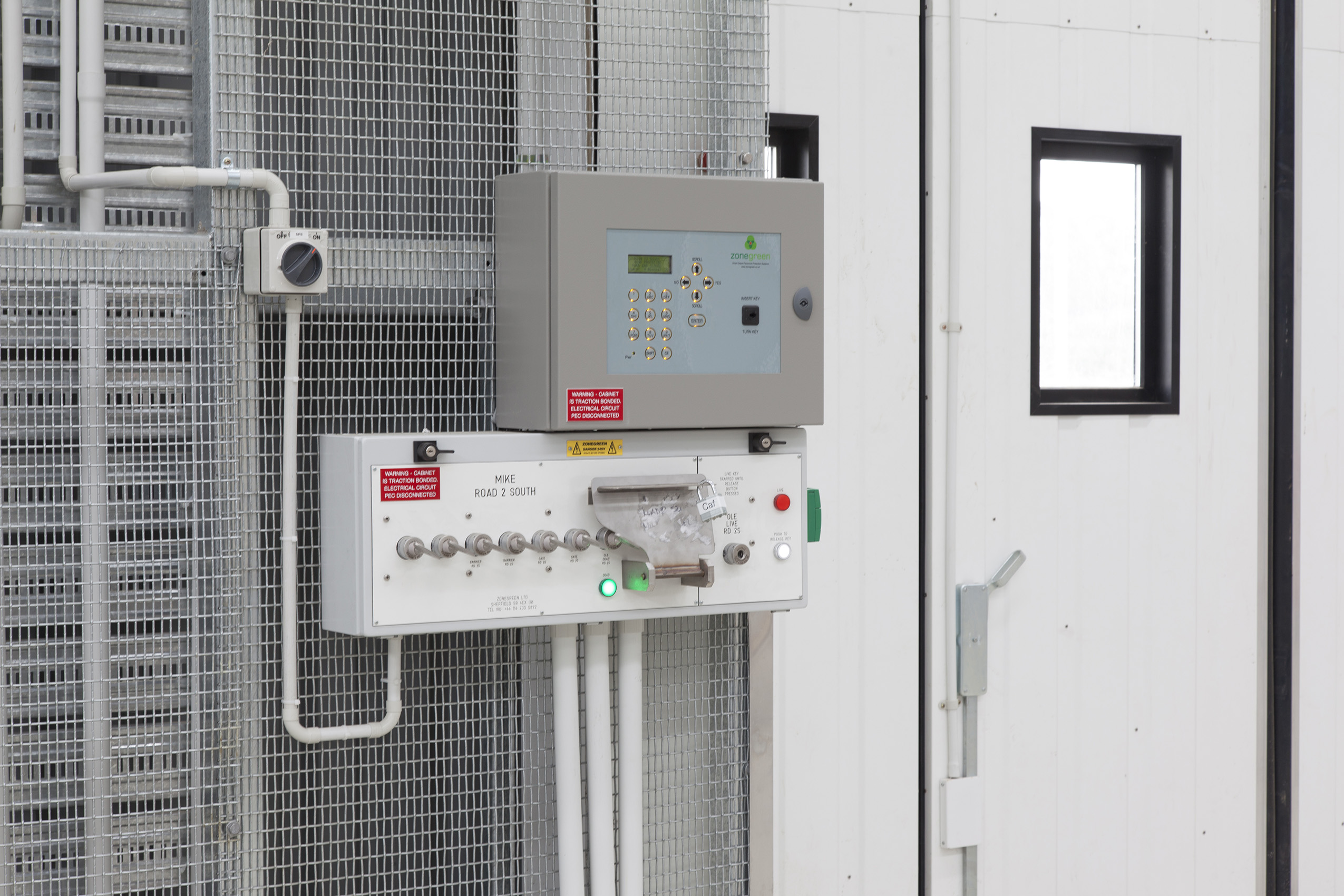 Zonegreen’s installation at Wiri follows the success of DPPS™ in Wellington, New Zealand. Brendon Jones, CAF’s fleet performance and reliability manager, added: “Zonegreen’s DPPS™ system will ensure the safety of our staff when carrying out electric multiple unit (EMU) maintenance in this large, very busy depot. Its knowledgeable team has been easy to work with, despite the geographic distance and has provided our staff with excellent training.”