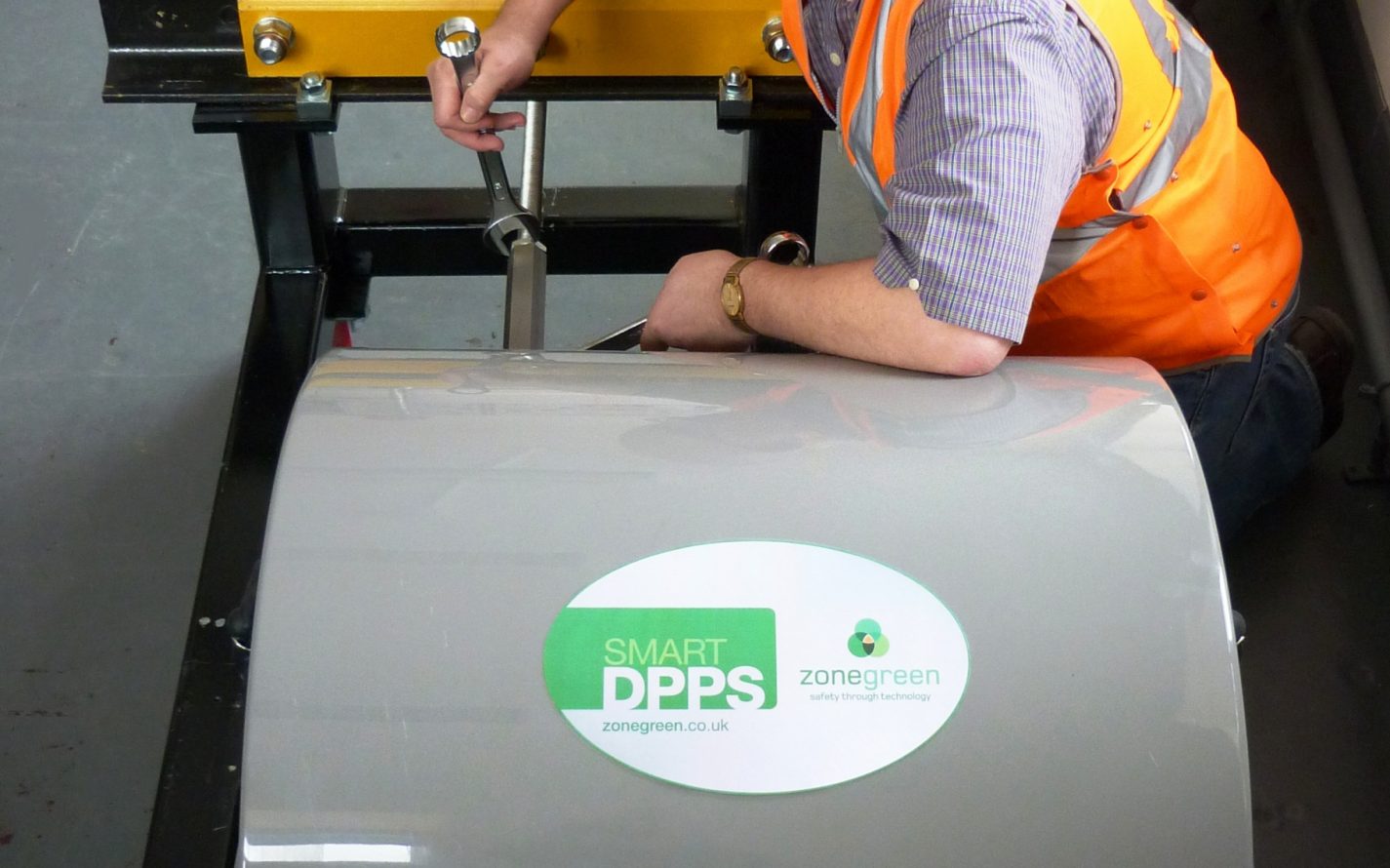 Rail safety specialist, Zonegreen, is marking a milestone moment in its history, as the 1,000th order of its depot protection equipment prepares to leave the firm’s Sheffield headquarters.

The achievement has been reached just six and a half years since Zonegreen’s launch and will see its engineers install 14 walkway beacons at Siemens’ Ardwick depot in Manchester.

Whilst the majority of these 1,000 orders have been made in the UK, Zonegreen’s flagship SMART Depot Personnel Protection System (DPPS™) is used across three continents – Europe, Australia and Asia – and export activity continues to increase.

Gemma Houghton, Zonegreen’s sales and marketing manager, said: “This is a real landmark occasion for us and demonstrates the significant impact we have made on the rail industry in a relatively short space of time. Protecting people and infrastructure in depots is of paramount importance to train builders and service providers and our products are recognised globally as the most advanced, reliable and tested of their type.”

Zonegreen will be displaying its range of depot safety products on stand W10 at this year’s Railtex exhibition at the NEC in Birmingham from May 12-14. For more information, telephone (0114) 230 0822 or visit www.zonegreen.co.uk