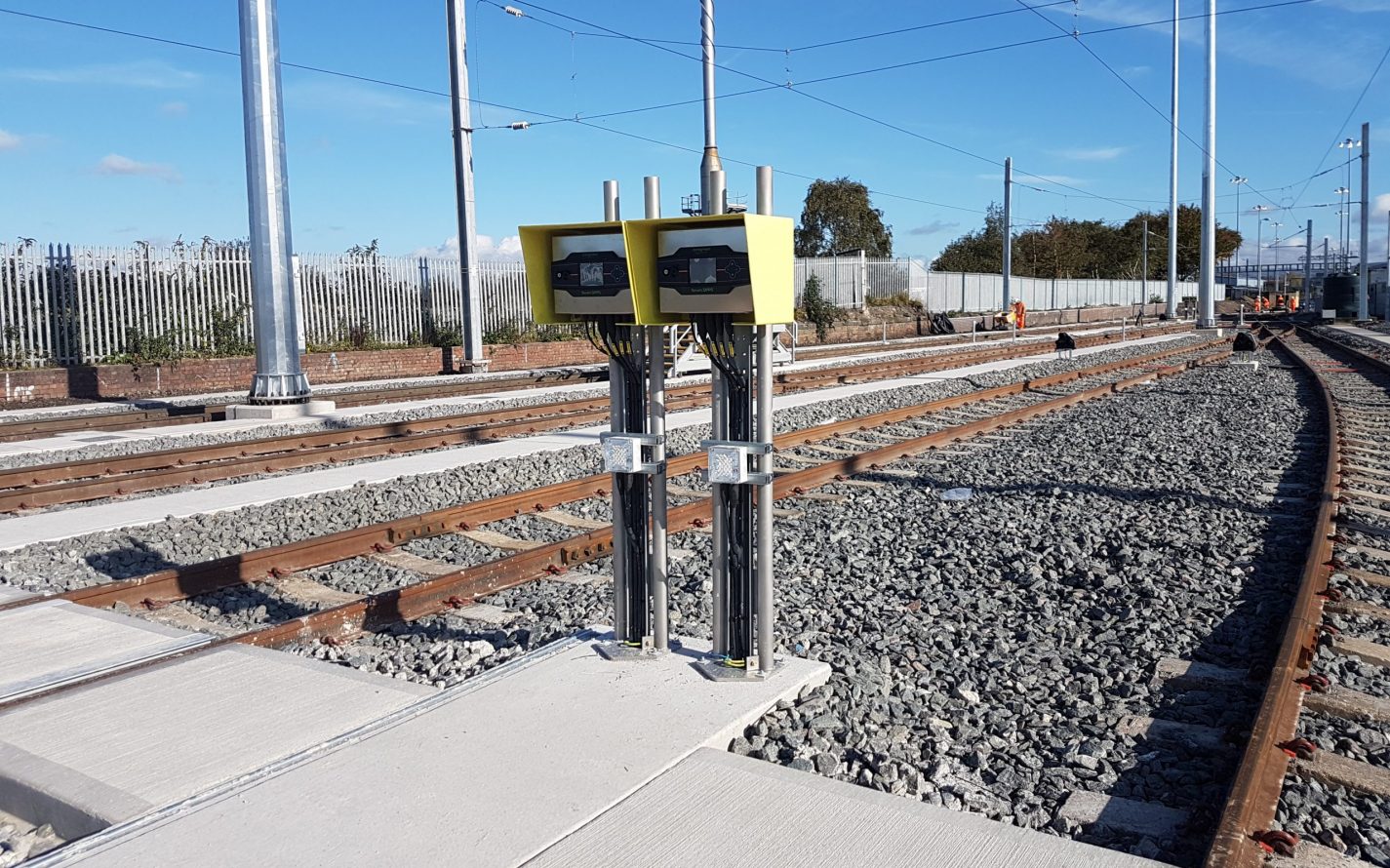 Sheffield rail safety specialist, Zonegreen, is helping the Ardwick depot in Manchester prepare for the first wave of a £500 million fleet of trains, set to replace the much-maligned Pacers.The firm is installing its Depot Personnel Protection System (DPPS*) onto a new four road stabling facility being built at the Siemens’ depot, where at least 16 vehicles will be housed, as part of Arriva Trains North’s new strategy.

Zonegreen’s flagship technology has protected staff at Ardwick since the maintenance depot and sidings were constructed in 2006, using the latest technology to automate safety procedures and remove the margin for human error. Following the recent modifications, undertaken by main contractor, Spencer Group, Zonegreen’s New Generation system has been integrated with the existing infrastructure to provide a safe working environment.

Staff working on the new stabling roads are protected via a signalling interface, which prevents routes being set if personnel are logged on to the DPPS. Train movements can only be activated when no one is working on an individual road or on to the existing fuel road that is used to access the new installation. Once a route has been set, post-mounted beacons are activated to warn people of a potential vehicle movement and staff are no longer permitted to log on.

Christian Fletcher, Zonegreen’s technical director, said: “The new stabling facility at Ardwick has allowed us to demonstrate just how adaptable DPPS is to the changing needs of rail depots. Our New Generation system has been designed to suit the new layout, allowing us to maintain the safest working environment possible, whilst giving Siemens the flexibility and confidence to move vehicles around efficiently.”

Zonegreen has also installed a new Depot Manager PC in Ardwick’s control room. It displays the status of DPPS, including the signalling slotting system and provides the names of all personnel logged onto the sidings roads.