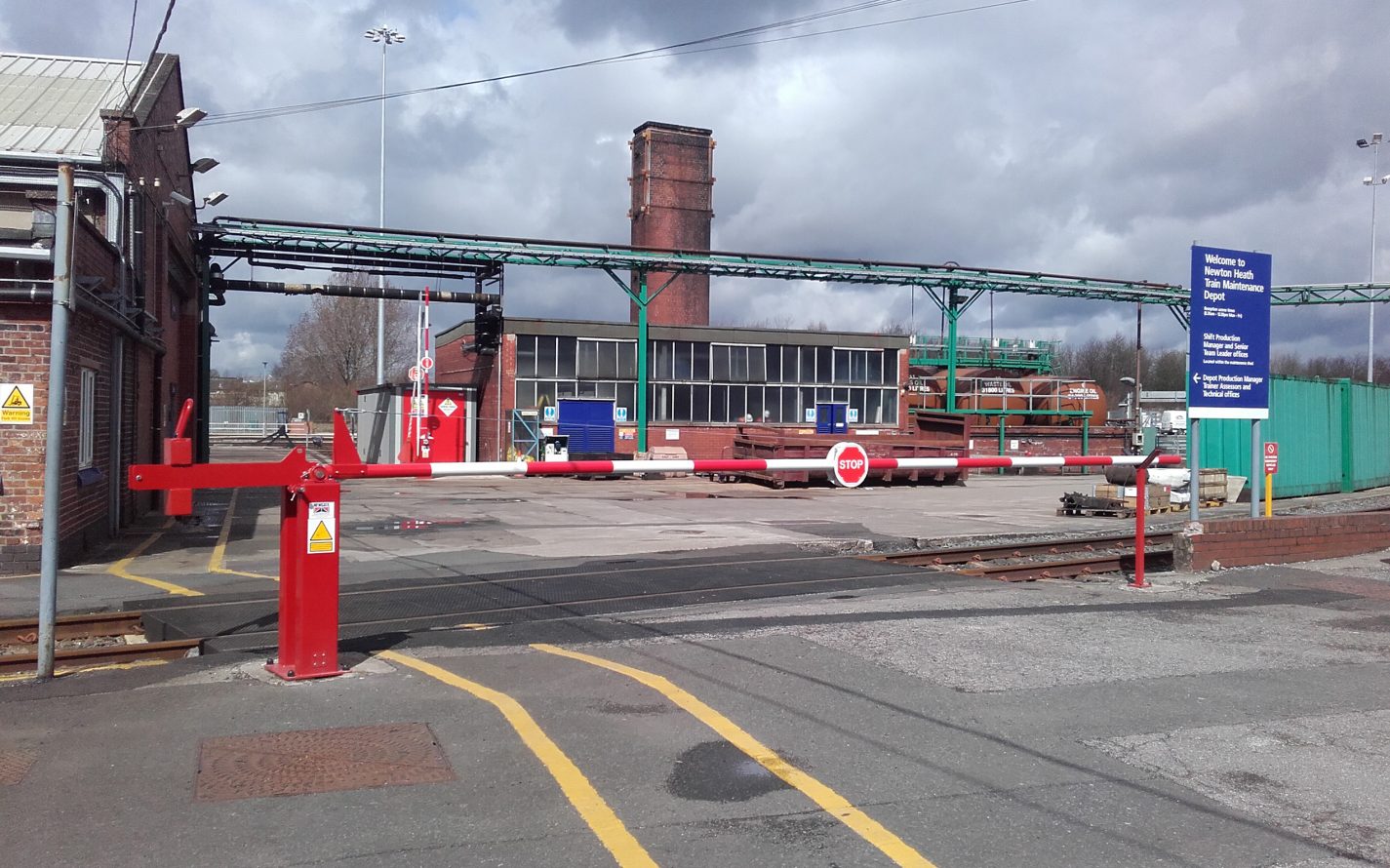 An historic Manchester rail depot now has one of the most advanced safety systems in the UK, thanks to Sheffield-based Zonegreen. 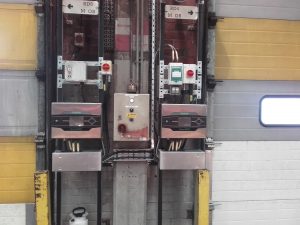 Zonegreen’s technology is protecting 10 roads and two fuel roads at the Network Rail facility, which has been in operation since 1877. It is accompanied by the firm’s innovative depot manager computer system, to log all maintenance activity and provide a status overview of the DPPS™.

Working with main contractor, Amalgamated Construction (AMCO), Zonegreen also installed three crossing barriers at Newton Heath that are linked to DPPS, to keep road vehicles off the tracks when train movements are in progress. In addition, the depot was fitted with one of Zonegreen’s Points Converters to automate a manual point. To prevent the switch being activated if a vehicle is detected in the fowling zone, the firm developed a laser guard that has proven, more cost effective than the axel counting systems most commonly used to protect points. 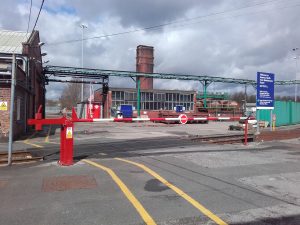 Newton Heath serves various routes across the North West and West Yorkshire. It is undergoing a £400 million upgrade to accommodate 98 new trains being introduced in 2019 on the Northern Connect services. It will also be responsible for refurbishing Arriva Northern Rail’s remaining fleet and decommissioning all Pacer trains for the Northern franchise.

Christian Fletcher, Zonegreen’s technical director, added: “This is our first project with AMCO and we forged an excellent working relationship. After taking a brief from all partners involved, we were able to use our flexible, intuitive technology to design a system that meets Newton Heath’s current and future needs and we are confident the level of safety now offered to its workers cannot be surpassed.”