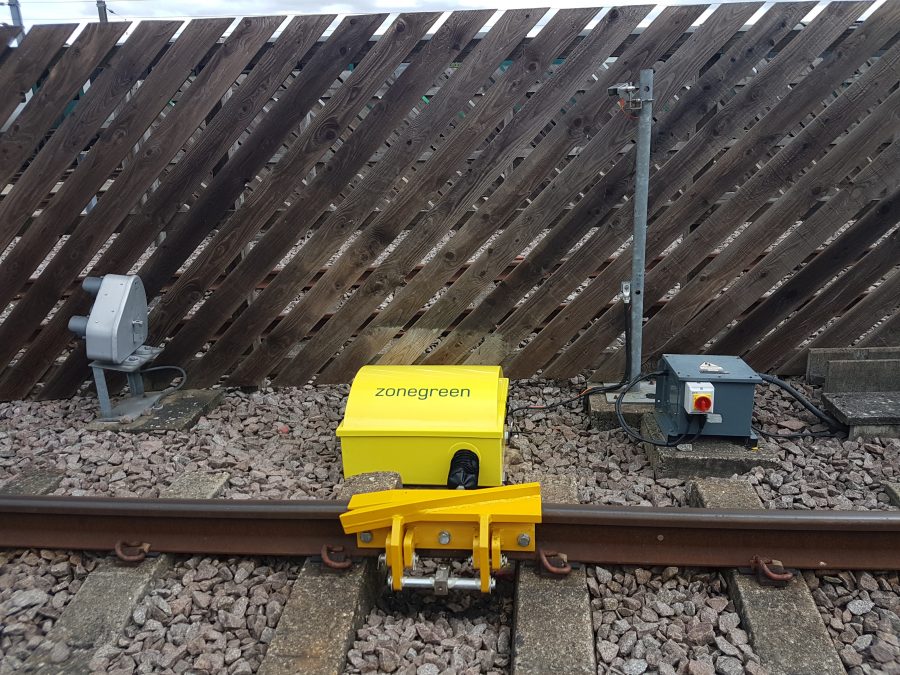 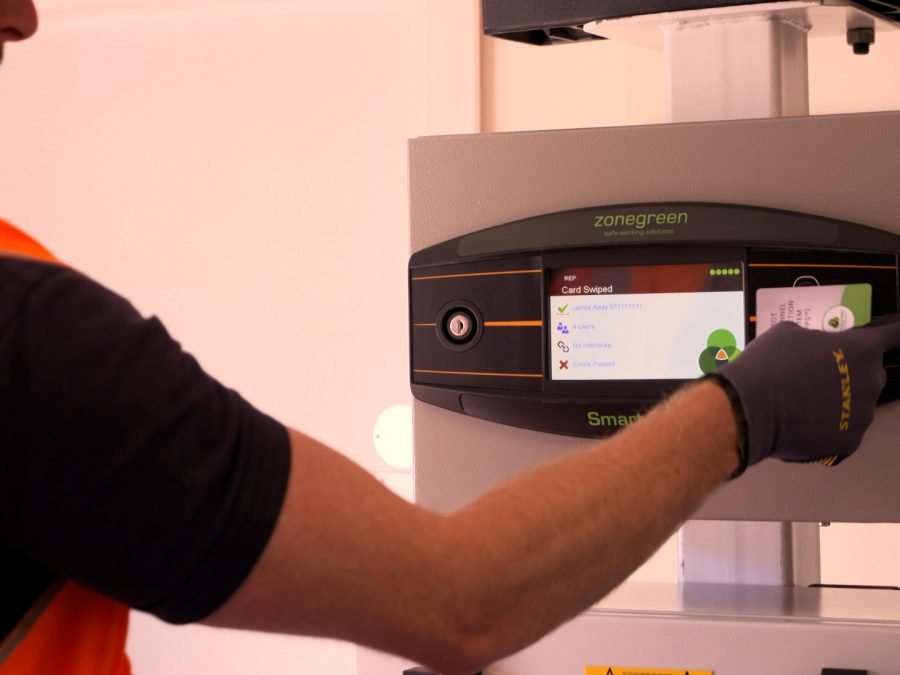 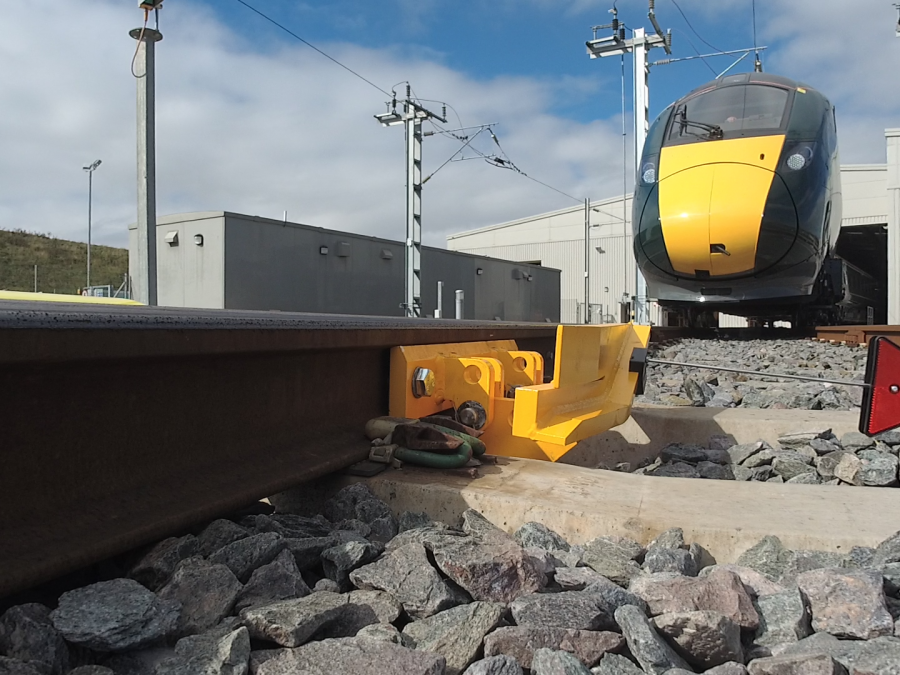 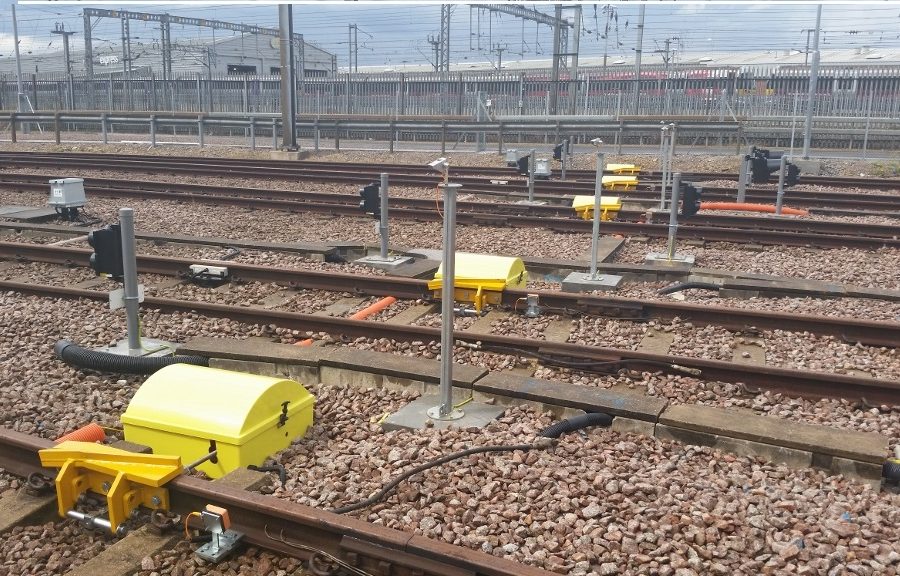 Zonegreen’s Depot Personnel Protection System, commonly known as DPPS™, changes fundamentally the way in which the safety of rail depot personnel is achieved and demonstrated. Designed to provide the safest and most efficient method of controlling depot train movements, critical in today’s modern maintenance facilities. An established market leading product, Zonegreen’s SMART DPPS™ is now installed in the vast majority of UK train care depots and at depots worldwide.

The development of the SMART DPPS™ product has allowed Zonegreen to provide the highest standards of safety for staff working in maintenance depots. The system has been independently certified to meet the hardware safety integrity requirements of SIL2, is fully and independently EMC tested, and is also compliant with all current railway standards. Zonegreen’s SMART DPPS™ is a proven “off-the-shelf” product providing excellent reliability and functionality, which can be can be configured to the client’s precise requirements.

Trains approaching the depot will halt at the ground level shunt signal which is interlocked with a powered derailer located at around 20 metres from the depot entrance. Access permission is given to the train by a supervisor using an operator controlled road end panel (REP). This control panel is positioned at a convenient location within the maintenance building, normally next to the depot doors, giving a clear line of sight to incoming and outgoing trains.

Only after the derailer has been lowered can the shunt signal show a proceed aspect; audible and visual warnings are activated within the depot on the road on which there is a train movement. Once the train is positioned within the depot, the shunt signal is set to stop, the warning klaxons and beacons are turned off, and the derailer is raised to prevent further movement. Zonegreen’s powered derailers are unique in having full Network Rail approval; signalling interfaces and TPWS alternatives to derailers are also available.

Electronic personal datakeys or RFID tags with varying authorisation levels – replacing the physical padlock found in traditional DP systems – operate the SMART DPPS™ and identify personnel working in different safety zones. Staff log on to the REP when they begin work, which prevents the derailer being lowered, providing them with physical protection from train movements.

The SMART DPPS™ incorporates the use of intelligent distributed control and communication technology, providing much increased system resilience, eliminating the risk of a single point of failure.

The whole system is connected with a simple twisted pair network cable. Multiple derailers can be controlled, the costs of cable installation are greatly reduced and overall reliability is increased.

The Depot Manager software offers a complete overview of a depot. It provides key information to make operations quicker and easier to implement, ensures the use of safety systems at all times and offers comprehensive traceability.

The operation of the market leading DPPSTM can be seen in operation in the film below.

The animation film below demonstrates the functionality of a simple single road DPPS configuration.